Students from the Electronics, Automation and Command course at the Professional School of Salvaterra de Magos won the 1st edition of the Atlântico Júnior Prize, a competition promoted by Ciência Viva - National Agency for Scientific and Technological Culture and by FLAD - Luso-American Foundation for Development. The announcement of the winners and the awarding of prizes took place yesterday, at the end of the afternoon, at the Luso-American Development Foundation (FLAD) in a session that was attended by the president of FLAD, the Executive Director of Ciência Viva and the Secretary of State for Higher Education.

More important than 1st Prize (a trip to Boston, USA, for the entire team and accompanying teacher and 2000 euros in equipment and technological materials for the school) was the “recognition of the enormous quality work we do at our school, throughout the year, with excellent teachers and teams who are able to motivate and involve students in these projects” said the President of the EPSM Board, Duarte Bernardo.

It should be noted that Escola Profissional de Salvaterra de Magos was the only professional school among the four finalist schools”, in a competition that involved, in the various stages of selection, dozens of secondary and professional schools, public and private, from all over the country and autonomous regions. .

It was with a prototype of a small remote-controlled catamaran with solar energy to monitor the water quality of rivers and seas that the EPSM team made up of students Diogo Lameiras, Tiago Rainho, Rodrigo Belas, Martim Cardoso and Gonçalo Teixeira, all from the 11th year of the Course of Electronics, Automation and Command won the jury, composed of professors, researchers and elements from FLAD, which finances the award, and from Ciência Viva.

The EPSWater project aims to collect data on the quality of water in rivers, namely pH, turbidity and temperature. The system has a solar panel to recharge the Vessel's battery as well as a GPS system to determine the vessel's location. In order to acquire sensor data autonomously, the system also contains a GSM module that, upon receiving an SMS with the "Stats" request, returns the sensor values in real time.

The mobility of the vessel is guaranteed by two engines. To move to a specific area of the river, the system receives an SMS with the location coordinates and activates the engines in order to go to the desired location. 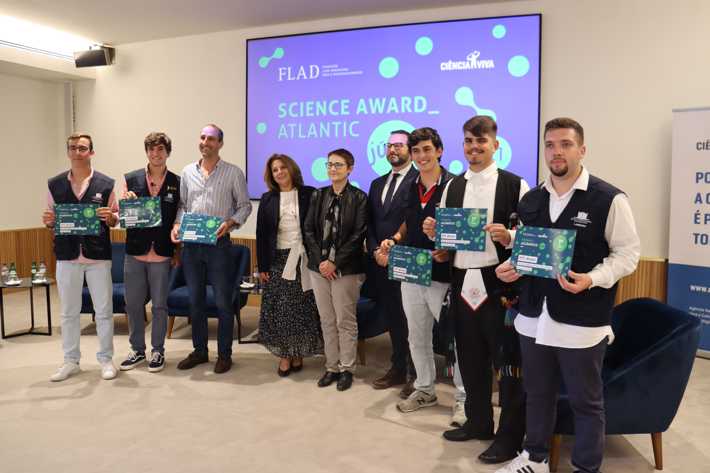 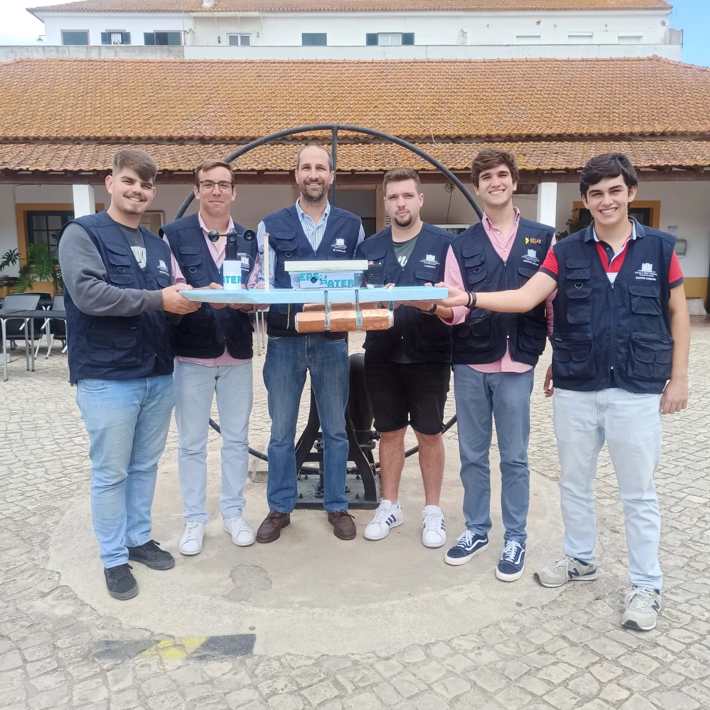 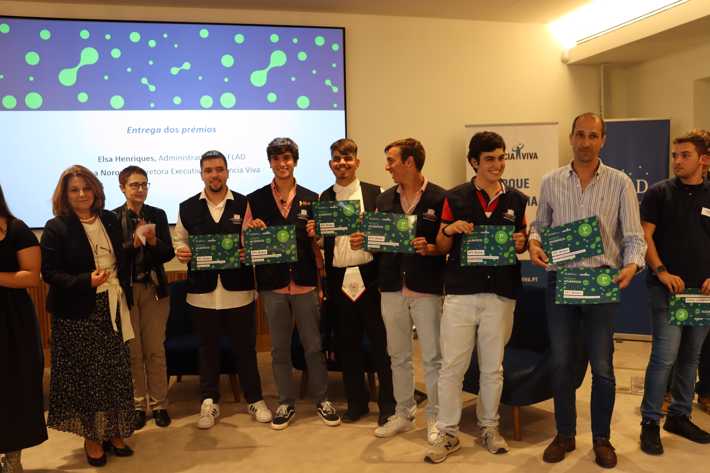