With the “BlindBus” project, students Alexandre Rosa, Bernardo Gil and Ana Fonseca, with the support of Professor José Carvalho, developed a practical and easy-to-use solution that helps the visually impaired when using public transport, using a tactile system. and alert. According to the 2011 Census, in Portugal, there are about 900 thousand citizens with vision difficulties. Knowing that the current existing means of transport are poorly adapted to citizens with visual impairments, this social and inclusive project aims to be another tool that promotes inclusion and equal opportunities for all citizens. The prize won, worth 1500 euros, will be used to develop this and other projects that EPSM is working on within the scope of the various professional courses it has.

EPSM also won an honorable mention, attributed to the project The Social Impact of RARET in Glória do Ribatejo – From the Past to the Future. This work, developed by students Camila Pintassilgo, Reinaldo Batista, Rita Machado, João Caneira, Vasco Godinho, supported by teachers Dina Santos and Alice Dias, aimed to show the socio-economic impact of RARET, “Sociedade Anónima de Rádio Retransmissão”, with the transmissions of “ Rádio Europa Livre”, during the so-called Cold War, as well as its permanence on the Ribatejana heath, between 1951 and 1996.

The final session of the FAQtos Award took place on Saturday, at the Instituto Superior Técnico's Congress Center, with the final presentation to the jury of the 10 finalist projects, three of which were from the Professional School of Salvaterra de Magos. Initially, 44 teams from all over the country participated in the competition. 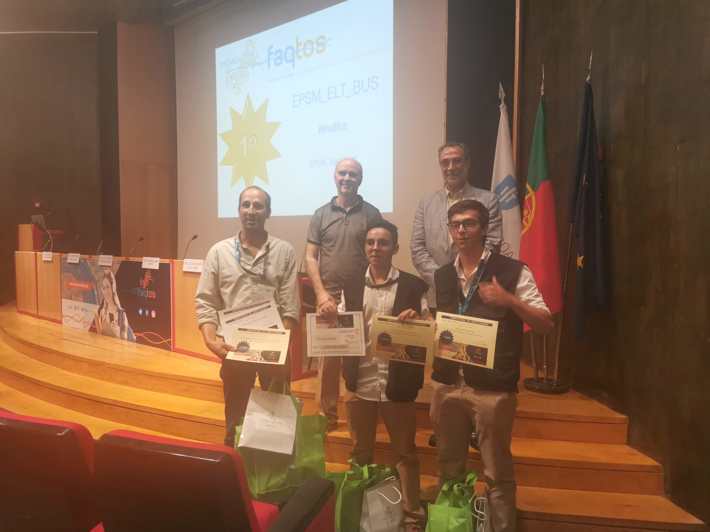 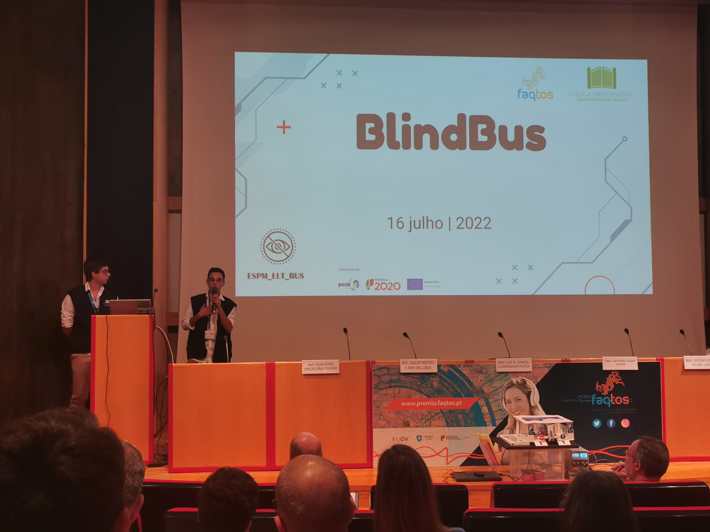 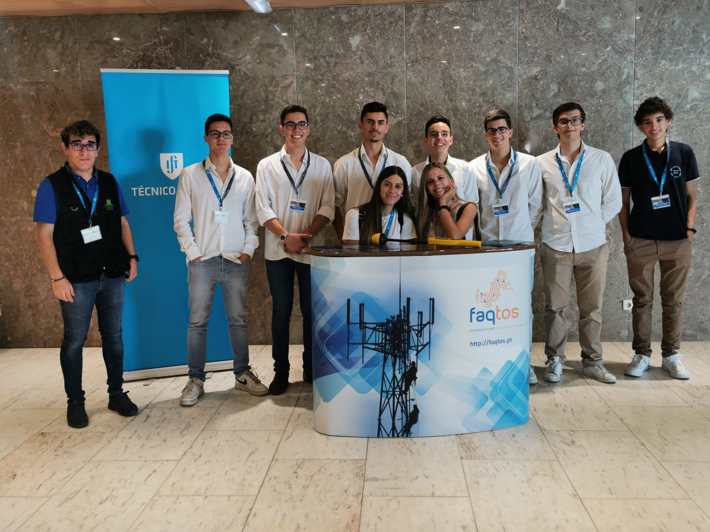 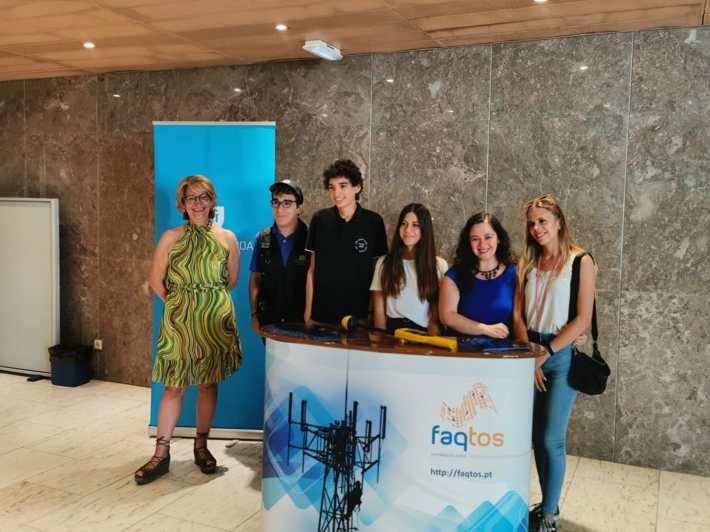