EPSM participates in a book about Sabores do Toiro Bravo

EPSM participates in a book about Sabores do Toiro Bravo

Coruche City Council has just published a book dedicated to the Flavors of Toiro Bravo, a product that has been promoted by the municipality since 2004. One of the chapters of the book presents a recipe dedicated to wild bull meat, which includes several proposals presented. by some chefs and restaurants in the region, who usually work with this product so characteristic of the Ribatejo.

The Professional School of Salvaterra de Magos (EPSM) was also invited to collaborate in this special edition. Chef Noélia Costa, trainer of the Cooking course and member of the Confraria do Toiro Bravo, together with the Catering students, presented as suggestions the “Carpaccio de toiro Bravo with coriander pesto” and “Loaves of toiro Bravo with sweet potato in two textures”, recipes that perfectly combine the concepts of tradition and innovation.

"Wild bull meat is a meat of excellence, because of the way the animal is raised, its food and even the way it is treated after death, such as the maturation, which is much longer for the meat to gain flavor ”, said the chef Noélia Costa. 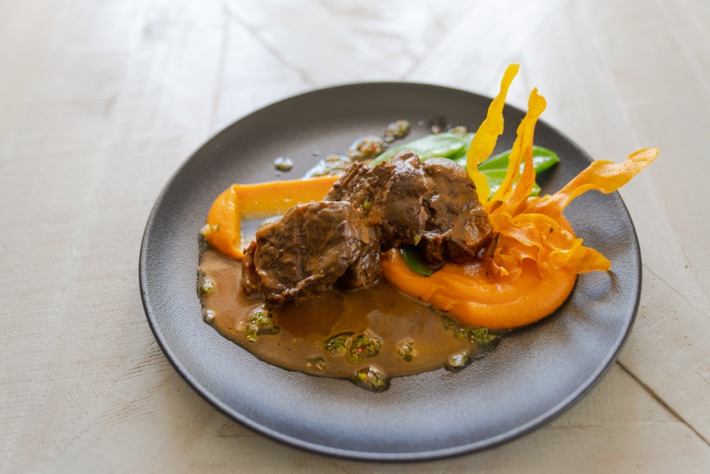 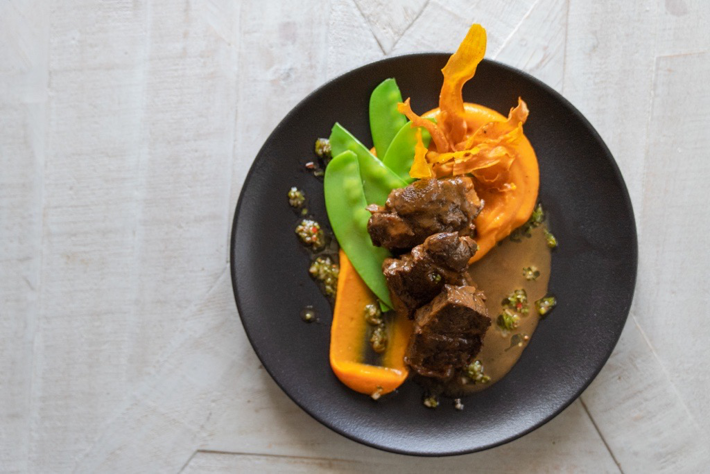 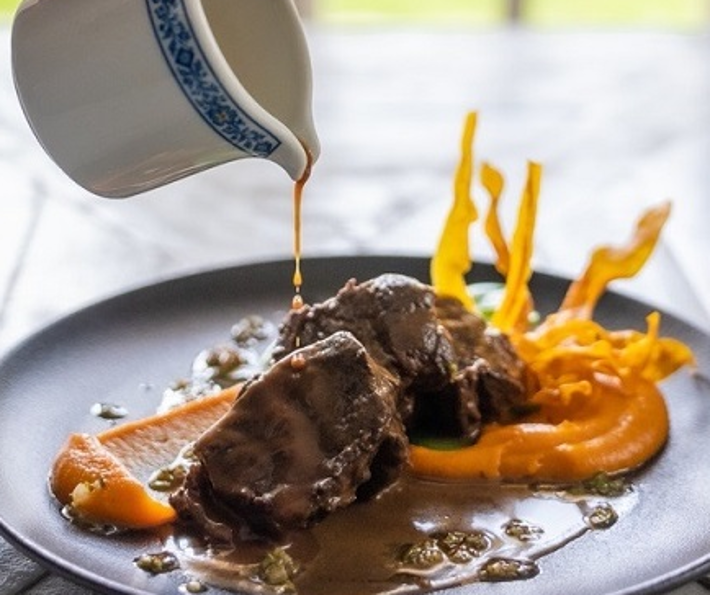