The auditorium of the Professional School of Salvaterra de Magos was small for all those who, last Friday, wanted to participate in the “Evento de Magos”, an activity organized by the trainees of the Event Management Training, who thus concluded their training course at EPSM. Under the motto “Horizons of our Essence”, the event brought together a group of local artists, artisans and producers. Some of them marked their presence in an improvised “Mercadinho” in the school yard. The show featured a performance by “Nuno and his accordion”, from Associação Dream Dancing, fado singer Catarina Foguete and Andrade Dance Academy. The night ended with two highly applauded moments, the fandango, which was in charge of the Rancho Folclórica Regional dos Foros and with performances by Sofia Cecílio and Ricardo Neiva. The public was also surprised with a tasting menu prepared by another group that is attending a modular training course in the area of Cuisine and who also wanted to show the acquired skills. It should be remembered that EPSM has a variety of training offers ranging from professional courses for young people, to certified modular training for active workers, companies, and school training for adults, promoted by the Qualifica Centre. 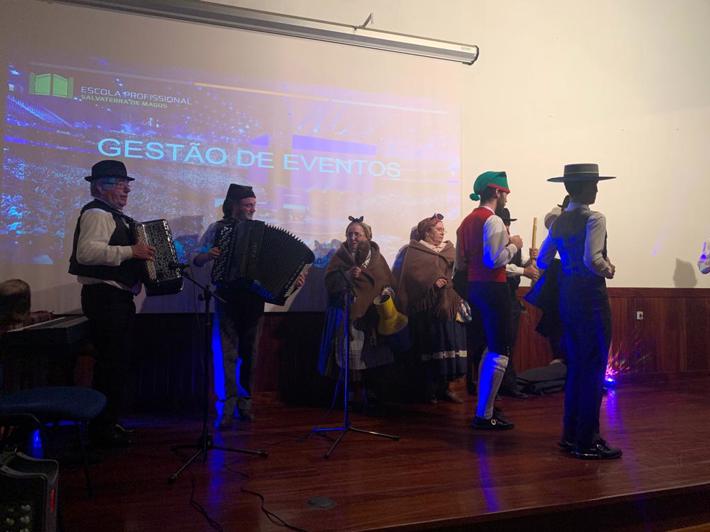 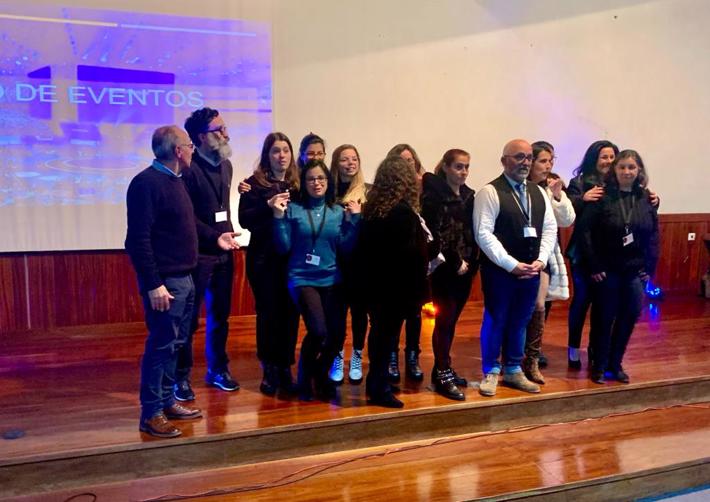